The cashew steaming process is amongst the most critical processes in cashew process , decide the quality of the finished cashew kernel, base on Vietnam cashew steaming technology. 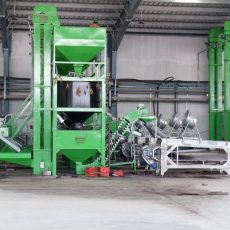 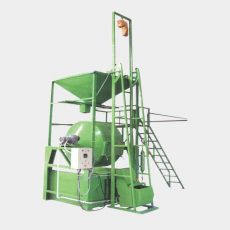